It’s often quoted that “design has no boundaries.” While such a rosy view is certainly inspirational and a beautiful sentiment overall, designing for products is not without its limitations. Often times, new designers produce elegant intricate devices only to realize that such a design cannot be made in the real world without breaking the laws of physics.

In this post, I will propose three “axioms” for designing for manufacturing and physical production, hopefully to provide designers with outer boundaries and goalposts within their creative process. This is two part series, with the first part focusing primarily on physical axioms, whereas the second will pivot towards “business”-esque axioms.

There is no infinity. 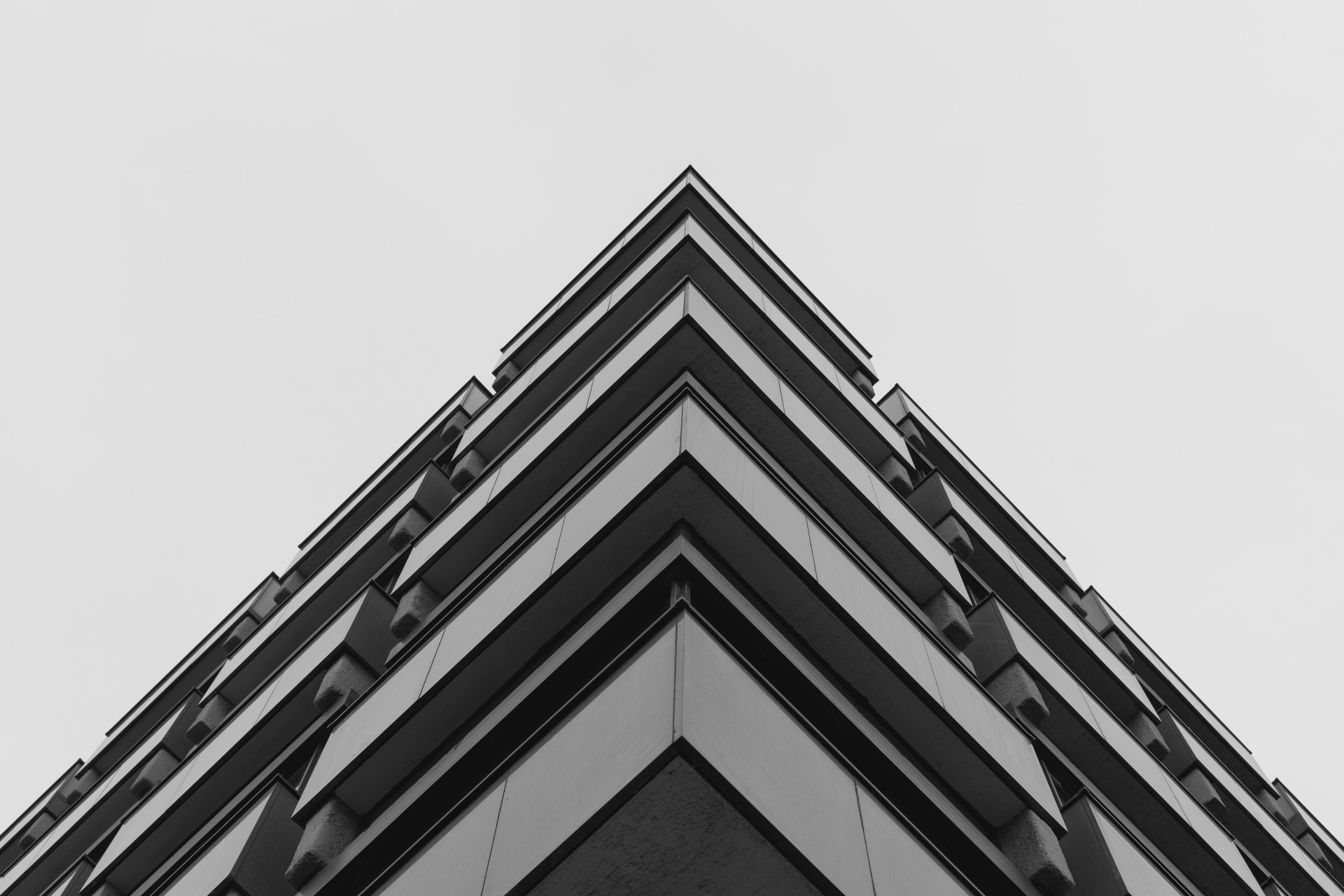 Photo by freddie marriage on Unsplash

The first axiom I propose is that, in the real world, there is no infinity. Such axiom seems obvious and largely irrelevant in product design, but its importance cannot be understated. It’s unlikely to find anyone to argue that there could be something designed that is infinitely large, though designers often neglect the other extreme—an object cannot be infinitely small.

In product design, this axiom faces two main applications: dimensions and tolerances. Nothing can have an infinite dimension, and there can not be infinite tolerances.

Dimensions between any two given points of space cannot be infinitely small or infinitely large. Expressed more concretely, take \(d\) to be the distance between any two points in space on a design, separated by distance \(\Delta\). The Infinality Axiom tells us that \(\lim_{\Delta \to 0} d > 0\) and \(\lim_{\Delta \to \infty} d < \infty\). We can see the most obvious violation in “sharps,” whether they are sharp edges or sharp corners. If we take a sharp edge for example, and consider two faces meeting, we take one point on each face and bring them closer together. They ultimately cannot be an infinitesimally close together with each other. In more practical terms, an edge cannot be infinitely sharp. If we apply the same logic to a corner, we have the result that a corner cannot be infinitely small.

What do these conclusions mean for product designs? The most obvious to those familiar with CAD modeling for CNC milling will instantly recognize the answer as “fillet internal (and possibly external) corners” and “assume bluntness on external corners.” Those two ideas are necessary simply due to the fact that a tool cannot be infinitely small to mill an infinitely sharp corner or cannot create an infinitely sharp external surface. While certain processes like Wire Electric Discharge Machining (WEDM) may get you as close as possible to infinity, achieving a true zero distance will ultimately impossible.

Next, tolerance between two parts cannot be infinitely small. First of all, I define tolerance as the minimum distance between two individual parts/components which are intended to be coincident. This could include two coplanar surfaces, a coplaner edge and a surface, or any combination or greater number. Formalizing this application again, take \(t\) to be the smallest distance between two coplanar entities in space, separated by distance \(\Delta\). Once again, the Infinality Axiom instructs that \(\lim_{\Delta \to 0} t > 0\). In practice, this tells us that two or more parts cannot sit coincident to each other without a gap.

In product design then, we must design coincident parts with this problem in mind. To ensure that items properly “fit together,” there must be a gap. Again, while certain processes can mitigate the existence of this gap to an incredibly negligible level (like WEDM), such a gap is still non-zero. Again, most CAD designers are familiar with leaving a small amount of room in cutouts and fitment areas for parts to fit together properly, but this should be kept in mind through the process. 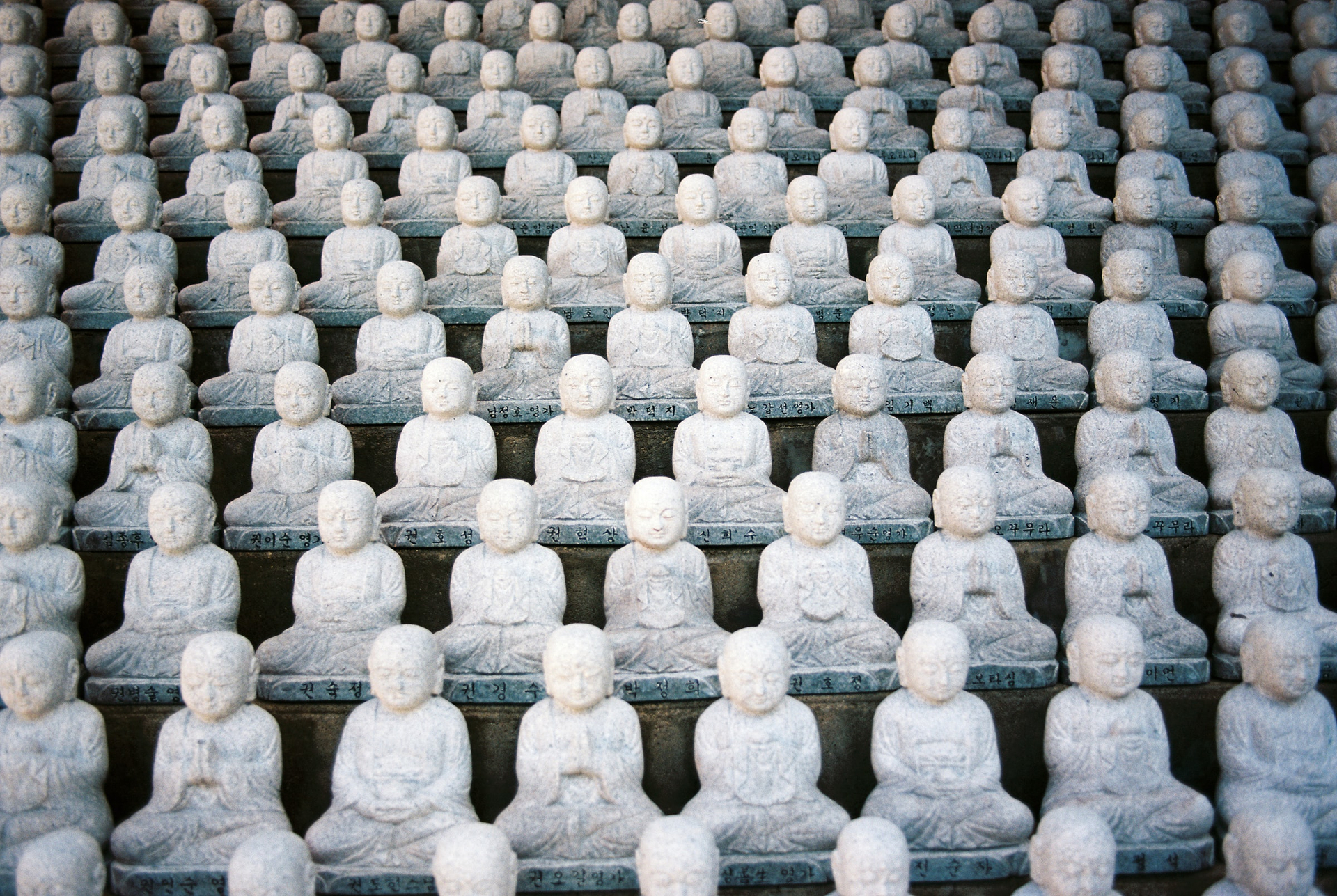 Photo by Jed Adan on Unsplash

The second axiom I propose is that no any two objects are identical. No matter how seemingly similar two objects are, they are never perfectly identical objects in the real world. Inperceivably small differences, for example sharpness of two drill bits or the impact of tiny vibrations in the manufacturing lime, creep up in even the most controlled processes.

It’s hard to narrow down a single “field” in this axiom applies, but rather presents itself all across the process. I sum up the practical application of this to be “design for imperfection.” Once again, striving for formalization, I propose the following extremely haphazardly: Take two entities represented by an infinite set of points within their dimensions. Entity A has the set of points \(A\) and Entity B has the set of points \(B\). \(\alpha\) is a point in set \(A\) and \(\beta\) is a point in set \(B\). The Consistency Axiom tells us \(\exists \alpha \notin B \lor \exists \beta \notin A\).

This axiom applies to both the inputs (think, raw material, tooling, labor, etc…) and outputs (the finished parts) of manufacturing. No two drill bits have the same sharpness, no two billets are placed in the same place, no two batches of chemical have the same consistency. Similarly, no two finished parts have the exact same dimensions, the same shape, or the same weight. Rather, every act in every process contains some margin of error. Processes are always in place to minimize this margin of error (again, often to a negligible amount) such as routine QC, running machines slower, damping errant vibrations, and others, but such a margin will always exist.

Because of this, designers should always design for imperfect, going hand in hand with the tolerance idea. Margins of error should be baked in to parts fitting together and all dimensions. Always assume that when you specify a dimension for a part, it will always be slightly wrong when made. If you know the margin of error, you should account for such error in either direction, or switch to a less error-prone process.

An object exclusively occupies its space. 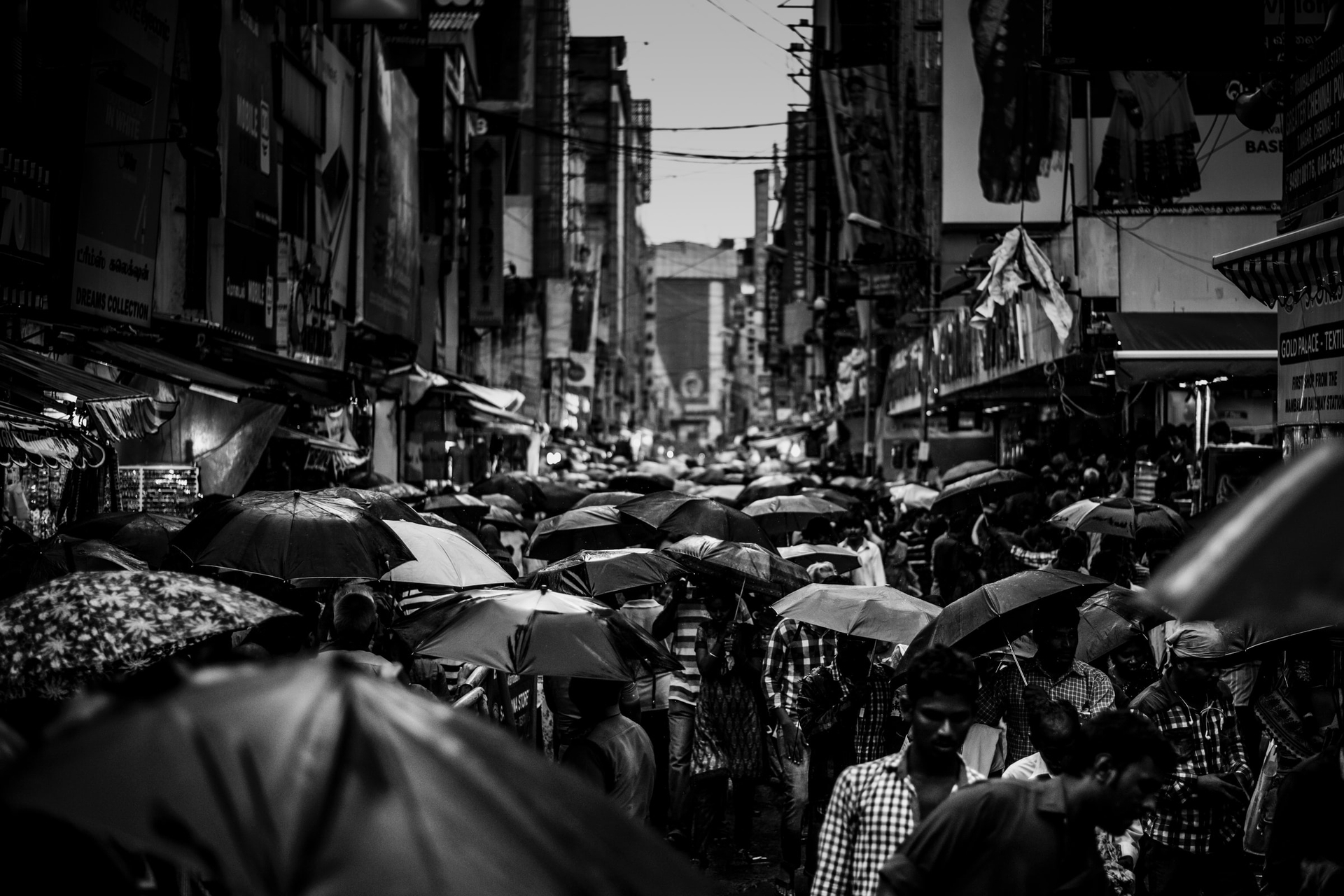 Photo by Karthik Chandran on Unsplash

In full, the third axiom I propose reads: every object occupies a space and such space is exclusively occupied by that object. Some may recognize this idea as expressed by the Pauli Exclusion Principle—the assertion that no two fermions can have the same quantum number. While the formal proof for this principle is obviously beyond scope here, we gain some important lessons for use in the design process.

I have chosen to break the obvious applications of this axiom into two main parts—clearance and accessibility. As the nature of this axiom isn’t conducive to formality, formalist notation is skipped for these applications, though the reader is encouraged to think of their own.

The Occupancy Axiom instructs that when designing parts which fit together, they must be given sufficient clearance to not obstruct one another, or otherwise attempt to occupy the same space. Thus, when dealing with pieces which join, care must be taken with how they are intended to be assembled—is there sufficient room for one part to move around the other to get somewhere? Will putting one piece in perhaps cause another piece not to fit, so things must be done in a certain order? Additionally, does every stationary part have sufficient clearance on all sides, especially if considered in conjunction with the Consistency Axiom above?

The Occupancy Axiom tells us that for work to be performed on a part, it must be accessible by some manner. I define accessibility here as meaning that an area is able to be reached without passing through another object in violation of the Occupancy Axiom. For example, one cannot possibly hollow out a steel cube without penetrating one of the sides.

This is especially important in subtractive manufacturing which is the primary area with accessibility concerns. Whether it is CNC machining, laser cutting, or the litany of non-conventional subtractive processes, the process cannot act on the material if it is not accessible by the process. A CNC router cannot mill within a solid object without piercing such object; a laser cutter cannot cut anywhere the laser cannot reach directly. Like with the other axioms, certain mitigation can be performed to reduce the accessibility—perhaps a 5-axis mill, unique cutting bits, or even curved WEDM processes. However, this ultimately does not eliminate the axiom completely, the parts to be machined still must be accessible in some way. Thankfully, most design software can run accessibility checks which should be verified for a given manufacturing process. Important to note is that different processes have different accessibility requirements that are not interchangeable—CNC milling can be done in 5-axes but waterjet is limited almost exclusively to 2 axes, with 3 axes slowing becoming common.

Depending on the additive process, accessibility concerns are almost always mitigated. This is most commonly seen in the realm of 3D printing where previously-impossible designs can be created, such as an entirely hollow part with no penetrating hole. While most limitations are gone, certain methods like injection molding require their own accessibility analyses—will the molten plastic flow to the desired path? This removes the possibility of having, for example, a free-floating sphere enclosed in a hollow cube without a penetration hole, since plastic would not be able to reach the sphere’s location within the enclosed cube.

In this post, I proposed three primary axioms which need to be considered when performing design for products aimed to be developed in the physical world. These axioms are all based on existing physical principles and ultimately can only be worked around rather than ignored entirely. It is important to understand how different processes interact with each axiom as some processes may minimize the impact of each axiom to an almost-negligent degree. As science continues to advance the limits of manufacturing processes, we get closer and closer to the theoretical limits of each axiom, but such limits will always exist in the physical world.